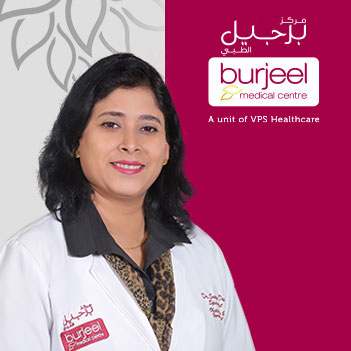 Dr. Sumita further proceeded to earn her Fellowship in Laparoscopic Gynecologic Surgery from the World Laparoscopic Hospital, New Delhi, India in February, 2018. She has conducted many antenatal/ postnatal classes for would-be moms and helped them understand & deal with the changes that occur in pregnancy. She had also delivered talks in CME about endosuturing in laparoscopic surgery and earned laurels.

Dr. Sumita carries her over 13 years of experience in: